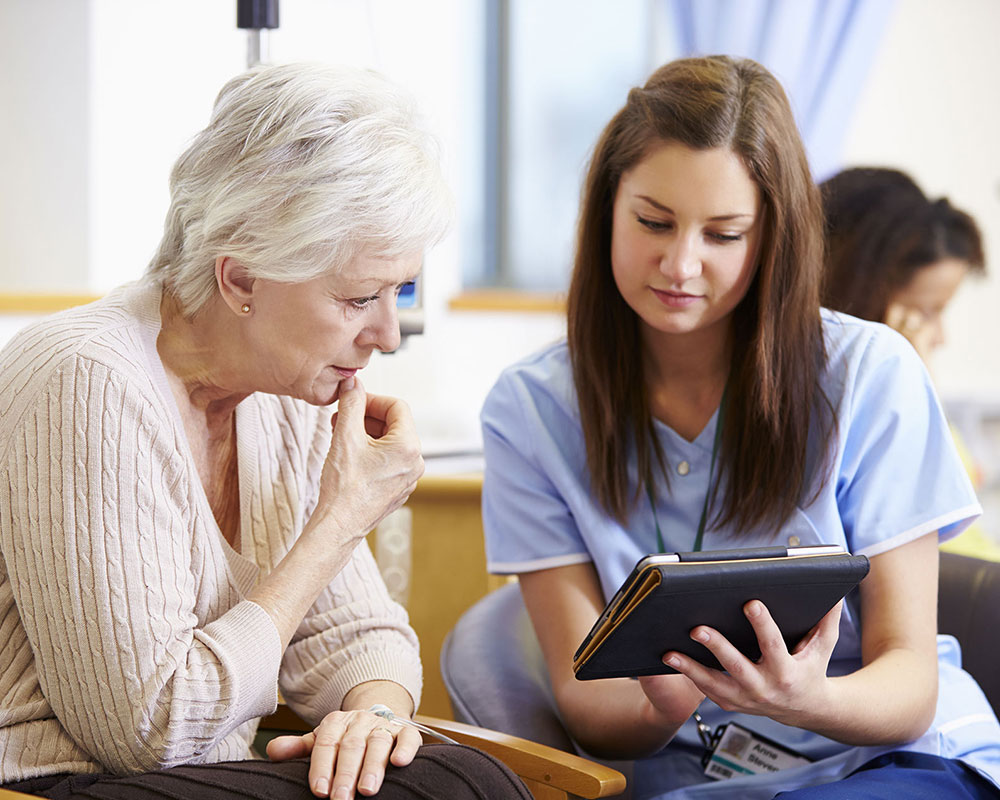 The Haematology Service at Royal Lancaster Infirmary chose to move to INRstar as it allowed them to easily manage its anticoagulation services across two hospitals. Audits have demonstrated vastly enhanced TTR levels across the service. NICE guidance defines good control for an individual atrial fibrillation (AF) patient as a TTR >65%. INRstar delivers Centre TTR (cTTR) for all patients treated at INRstar locations.

In April 2016, Royal Lancaster Infirmary conducted an audit of the AC service and analysed TTR levels across the service since Jan 2013, which demonstrates significant improvements since implementing INRstar.

“Previously, we used a different secondary care anticoagulation software, which we’d used since 1995, and used to hover around 62 – 63% TTR. We then decided to move to INRstar across our service at Royal Lancaster Infirmary and across a smaller cohort at Furness General in October 2013. We have found the new solution to be easy to use and we love the dosing package!”

“The local Clinical Commissioning Group (CCG) asked for a review of TTR across the service, so I carried out a data audit, collating data from both sites and splitting down into groups. I included the groups: AF (atrial fibrillation), PE, patients that had a valve of whatever format, then others that didn’t fall into these categories, including: CBAs, TIAs and the anomalies. Back in March 2014 before INRstar, we were running at 63 – 64% TTR for all AF DVTs; those with valves came in at a poor 40%, others at 55%. We have now completed an audit for April 2016 and we are extremely impressed with the results. Overall, we are running at TTR of 70% and above across the board, with AF at 74.5%, DVT at 71%, those with valves had jumped from 40% to 68%; and others to 79%.”

"We are really impressed with INRstar and the improved TTR levels it has brought across the board and would highly recommend using the solution."

“The actual process of collating the information in INRstar was so simple as it enables the data to be fed into graphs at the touch of a button. The GPs and the CCGs that use the service and feed into our service are all really happy with the solution.

“We have used the data to encourage GPs to review patients were TTR levels are low. We’ve encouraged GPs in Lancaster to set up a view so that INRstar can show them patients that are at 50% TTR and below. GPs now need to see these patients and enquire of them if there is a reason for this low TTR. Often compliance or other medication is causing the problem and can be rectified or reviewed. We also gave people with lower TTRs the second option of coming in to the hospital for further counselling – and we’ve improved our staff training to take all these elements into account.”